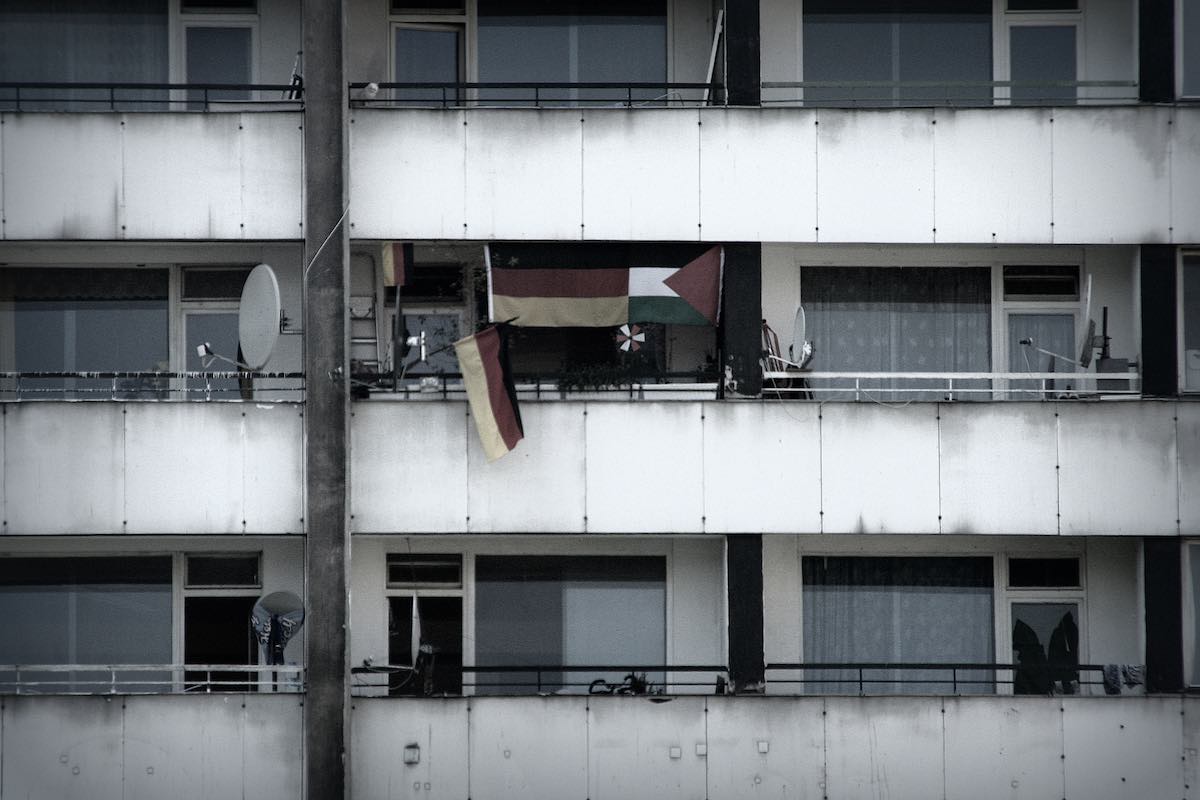 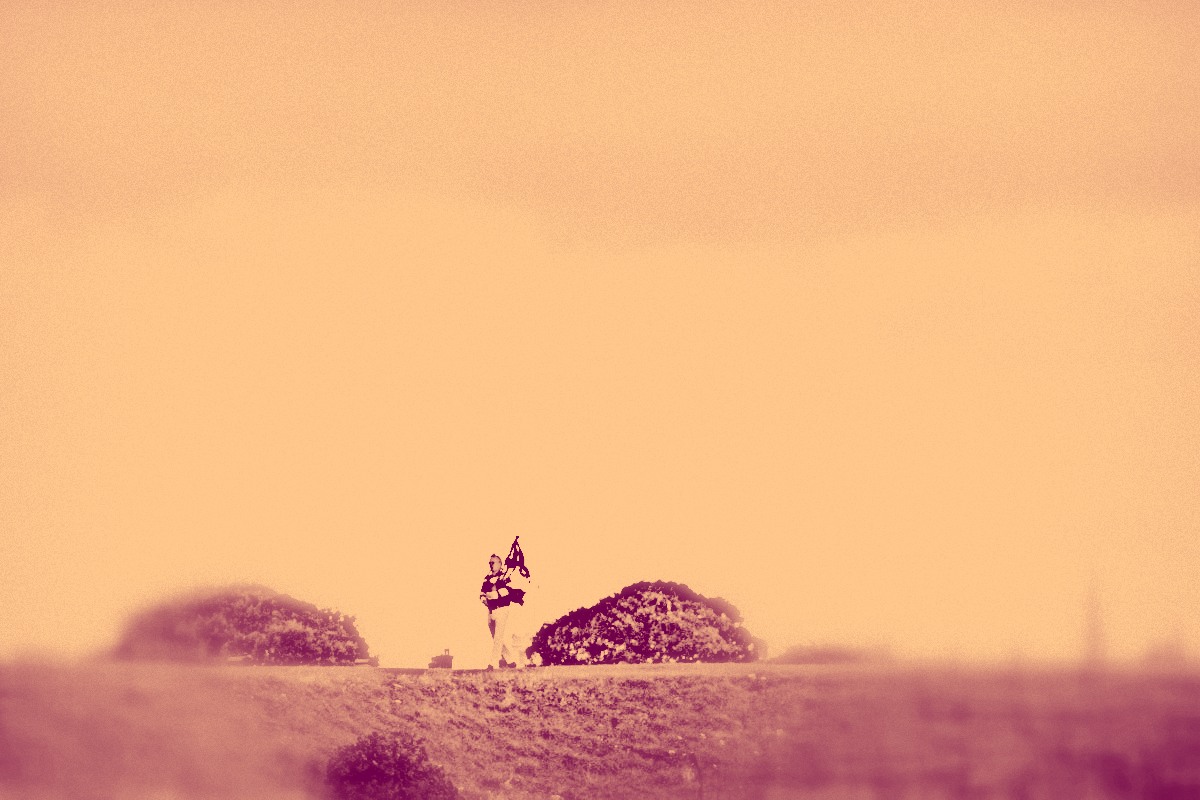 TSBN | 3. Juli 2016 Scotland wants to stay in the EU. Meanwhile, young people iall over England are playing democracy. They did not raise their voices ahead of the referendum. Nor did they participate in countable numbers in pro-EU groups. Now they are protesting in their thousands, not only in London, on- as well as offline. They did not vote by ballot but by emotion. And they immaturely thought that would be enough. Too many of them however missed the opportunity to really make a difference. Hard to imagine that the outcome of the Britisch referendum will be changed, despite all the protests now even though the referendum results are constitutionally not binding for Westminster. 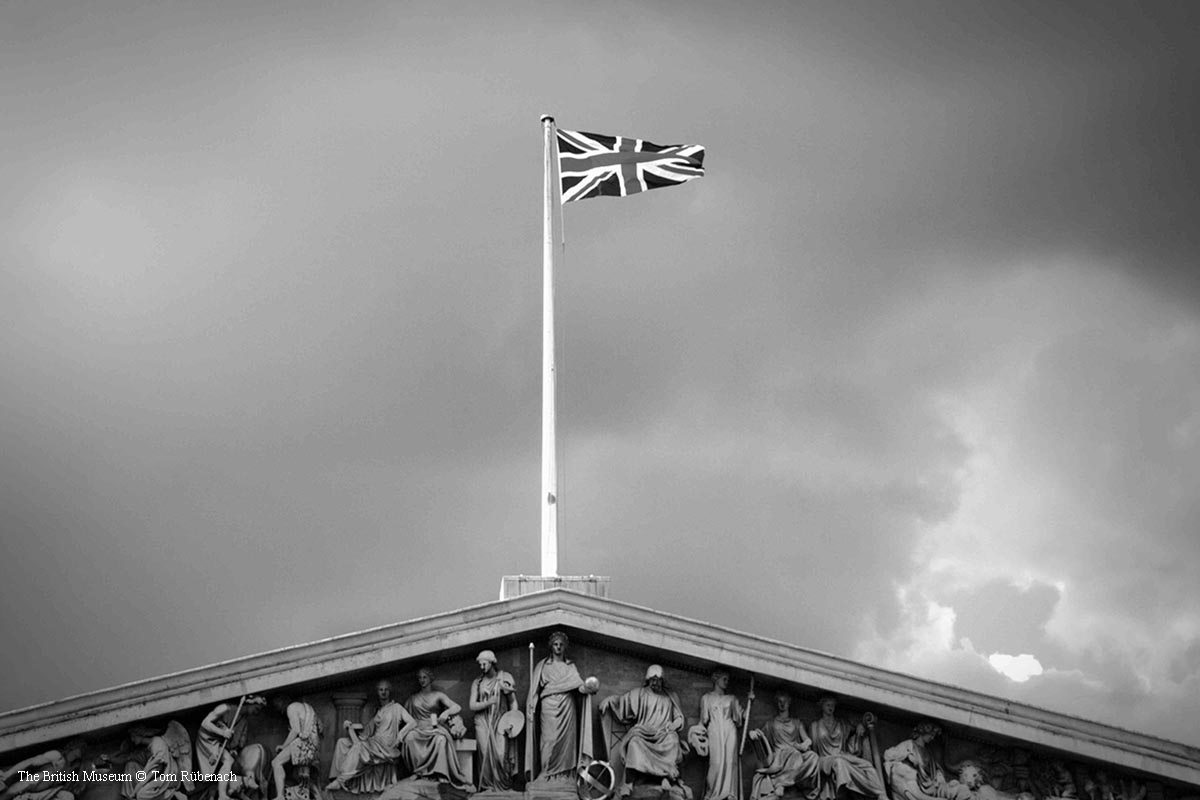 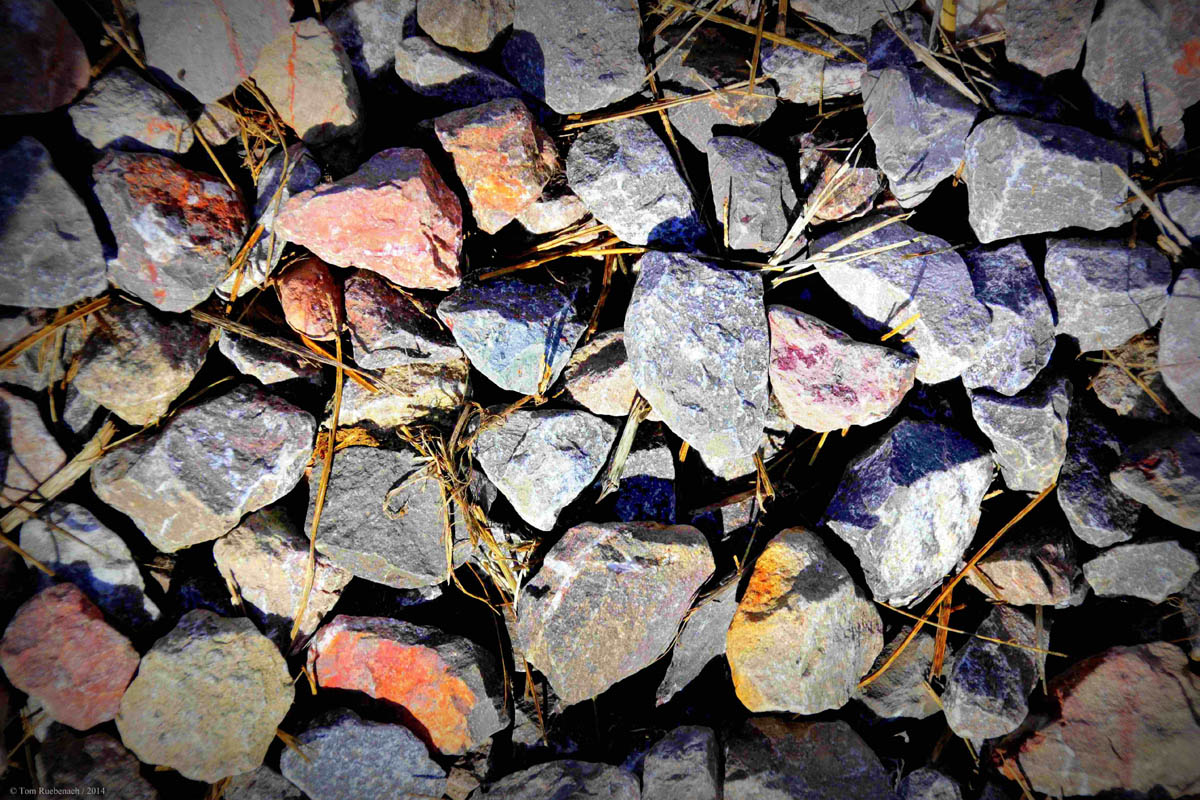